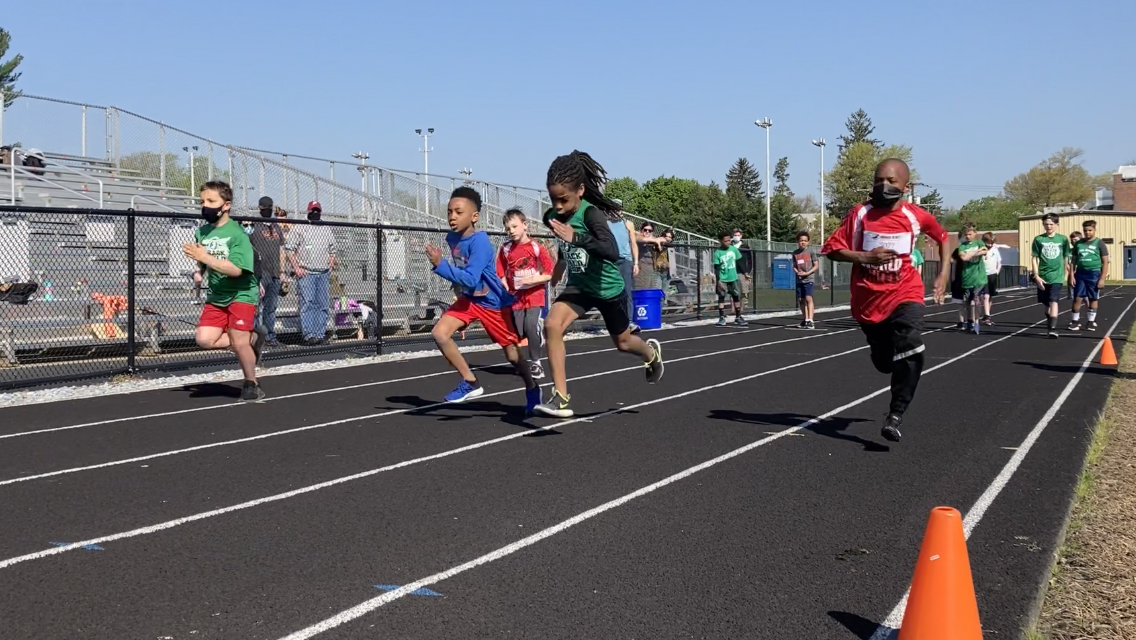 All of our head coaches are USATF and/or USTFCCCA Certified, are registered AAU coaches, and have completed, or are in the process of completing the SafeSport Training Program as well as requisite background screenings.

Craig is a USATF Level 2 Certified Coach, has coached cross country, winter track and spring track at the middle and high school levels for twelve years, and has also coached at the college level at University of the Sciences. As an athlete, Craig competed at La Salle University, and has also continued to compete at the masters level with Greater Philadelphia Track Club. He volunteers on the Board of Directors of Greater Philadelphia Track Club as the current President. Craig provides personal coaching for adults and children over 10 in sprints, hurdles, and distance, as well as speed development for athletes of all sports. Click for info.

Jill is a lifelong runner who has earned the USTFCCCA Track and Field Technical Coaching certification, and has volunteered with South Jersey Track & Field Club since 2014. As a coach, Jill created an after school running club for girls at the LEAP Academy in Camden, coached track and field at Camden Catholic High School, and was an assistant coach at Christ the King. In addition, she coaches Special Olympics and has volunteered for Spectrum Sports. Jill competed in track and cross country at Rutgers University Camden and on the local running circuit, including running for South Jersey Athletic Club. She is also a masters swimmer and enjoys entering local masters swim and track meets.

Maggie has been coaching cross country and track & field at Cherry Hill West High School since 2014, and helped start the Haddon Township Track & Field Club in 2017. She is an avid runner and competes regularly in the local 5K circuit, and has completed several marathons and half marathons.

Ritanne is a USATF Level 1 Coach, and a USA Triathlon Level 1 Coach. She is also a Registered Dietitian who specializes in Nutrition for Sports Performance, and an active Masters athlete who competes in running races from 5Ks to ultramarathons and triathlons. Ritanne is our “resident” nutritionist and is available for both nutrition coaching and personal training. Click for Info.